Jason Maniccia on a Good Rehearsal 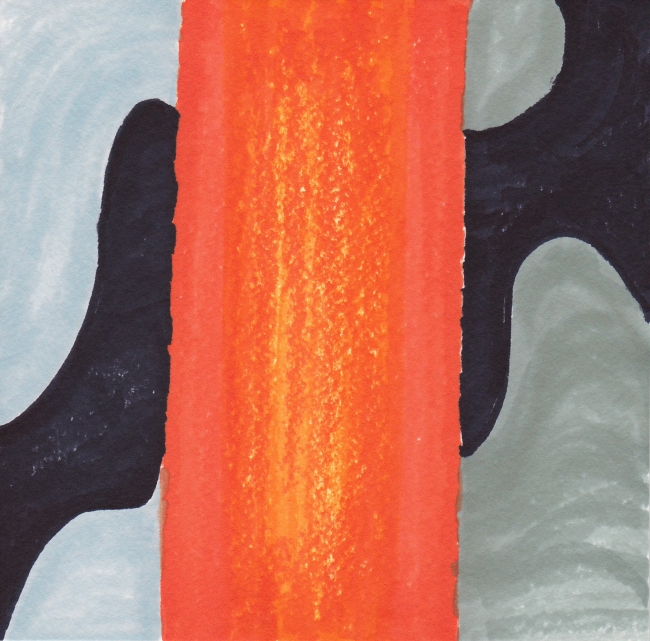 A good day in rehearsal sort or means something different to me now than it did, say, ten years ago. I think, for a time, a good rehearsal was a day that felt like a good performance. A day where you’d say “yeah, I really nailed that”, or you’d get a supportive comment from the director or a fellow cast member – or you would otherwise have some sense or indication that something was done right, or solved, or complete.

But anymore I find I don’t look to have the solution onstage, I don’t see answers as an accomplishment; and moreover I don’t look to have things done right or have anything feel complete. It’s more about finding the problem than finding the answer. It’s more about working through the riddle than having the solution. A good rehearsal now isn’t one where I’ve solved the problem: but one where I’ve identified the problem.

Oddly enough, now that I think of it, it is a little full circle for me in that I do see performance differently than I did ten or fifteen years ago. While I used to think of a good rehearsal as something that approximated a good performance, I do now see a good performance as something that approximates a good rehearsal. I’m more concerned with the process, the finding out, the discovery, the problem – than I am with the answer, the solution, the end result.

So today was all about finding and knowing problems. Identifying those things that need to be worked through. Finding what it is I need to lay hands on every day.

And I am daily reminded of why it means so much to me to be a member of NWCTC, and the value of what we’re doing here. The fearless and open dialogue between Butch and I as we work together to craft this role; the trust and honesty that surrounds every minute I’m on stage with Melissa; the look on Arrington’s face when he’s making his exit from the murderer’s scene, I swear to god that guy…I could go on and on, everybody on this production. How lucky am I?

Now of course, as happens with Macbeth, by this time tomorrow I will doubtlessly have my tail between my legs, lost and confused, facing certain doom. But that’s not as much fun to write about.

Really digging on this orange. 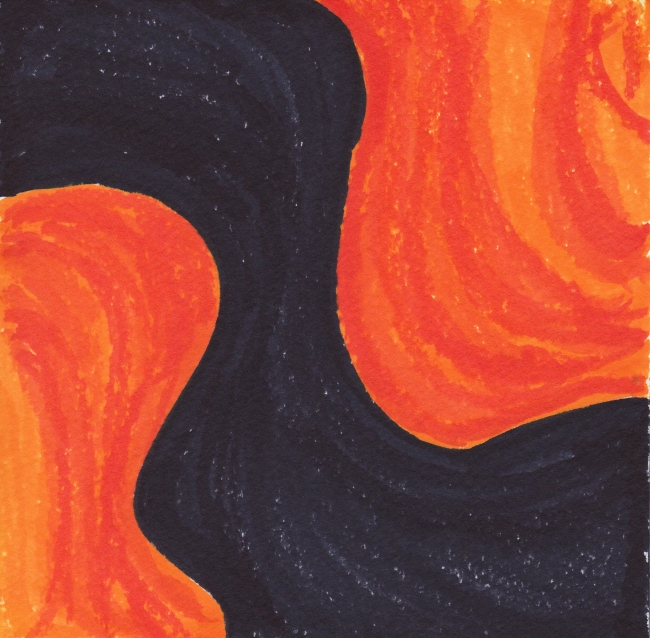